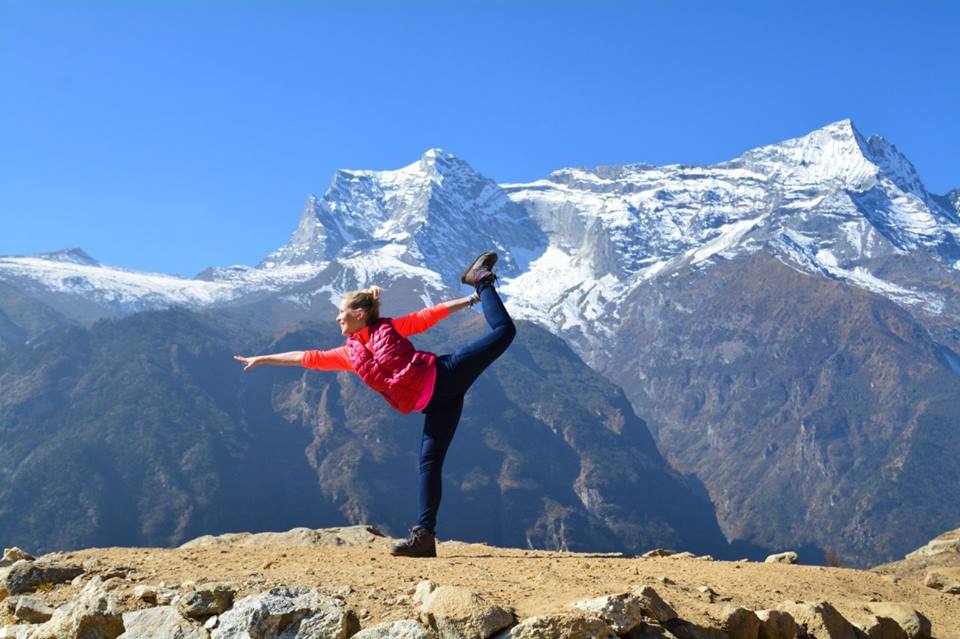 Just arriving in Nepal, you can sense a distinct air of spirituality which abounds in the air. Yoga Nepali is for the best. After all, Nepal is the land of god and goddesses. Nepal is known for preserving its century-old culture and traditions in most its original form. Even cities as Kathmandu, Bhaktapur, and Patan have many temples of gods goddesses.

Despite modernization creeping into these cities and those concrete jungles, the place is still dominated by wood and metal carved temple that inspires faith in people walking in its premises. Also, himalayas is the home for many god and goddesses. So here are the reasons you should travel to Nepal for yoga. This is all about yoga Nepali.

yoga Nepali is mostly about ancient believes. In yogic culture, Lord Shiva is the Adi Guru, first Guru. Shiva become ecstatic, dancing in the mountains or sitting absolutely still during a state of enlightenment. During Shiva’s mad bouts of dancing, all other Hindu gods were envious as he was having such an amazing time on the earthly plane. At that time, Gods realized that the Heaven wasn’t a cool place and that they were missing out. So they went to ask Lord Shiva about his secret. When they finally convinced Shiva to teach them his methods, he expounded on different types of yoga movements as per the level of preparedness of the one sitting in front of him.

Spiritual ethos simply means being liberated- no matter where you are. In the lap of Himalayas, between the thick lush of the forest, you can feel free from the burden of the world. Even today, the simplest farmer in Nepal will talk about “Mukti” (Freedom). This is actually a result of the phenomenal spiritual work done in Nepal. In the areas of the temple, with all those music and songs playing, you will get a different spiritual feel.

Looking back, Parvati, the wife of Shiva received the first part of Shiva’s teaching. This part of teaching was about intimacy and pleasure. The second set of yogic teachings was given to the first seven Sages. The knowledge then flowed to the generations. India, the neighbor of Nepal, is the origination of classic yoga. But the actual teaching was transferred in the Himalayas. The yoga teacher of Nepal has the part of those teachers and they can spiritually guide you.

Lord Gautama Buddha, known to gain enlighten after years of yoga was born in Nepal. Mustang, the district behind the Himalayas has a statue of Padmasambhava. There is also a Pharping Monastery, near Kathmandu Valley which is a sacred place for both Hindus and Buddhists. Here, we can see the cave where Guru Rinpoche meditated.

Nepal has amazing locations to practice yoga. You can practice one at the base of Himalayas or at the top of hills, at the bank of the river or inside the forest. You can roll a mat in extremely hot terai and the cold Himalayas or moderate valley. You can practice with other yogis for isolated yourself in one of the villages. Basically, you can choose any Yoga destination in Nepal as you want.

Contact us here for any queries regarding Yoga Nepali. We can also book Yoga teaching classes for you.