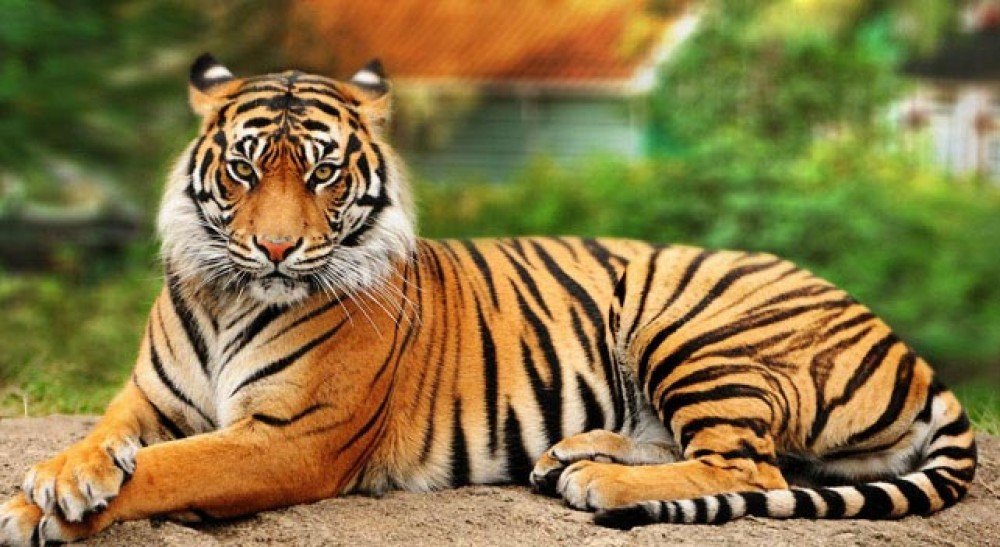 Nepal is blessed with an abundant amount of natural beauties. She wears the elegant crown of the glittering white Himalayas and looks pretty in the gown of green lush forest. Due to the wide range of climatic and landscape diversity caused due to altitude variation, the wildlife diversity of the country is also exemplary. Further, the geographical location of Nepal sees a variety of climatic from tropical to arctic makes such great diversity possible. They provide a favorable environment for the growth of elements of the natural ecosystem. And within the lush forest rich in a different kind of vegetation of mountainous ecoregion, grasslands ecoregion, and the savanna, lives a diverse range of fauna. Here is a detail of wildlife of Nepal in different region as Sagarmatha, Chitwan, Bardia and also about Jungle Safari in a different part of Nepal.

As a matter of fact of such diversity, wildlife tourism happens to a major attraction of the country. Further, Nepal has established many National Parks and conservation areas to protect its diverse fauna. These natural parks are playing a significant role to legally protect the wildlife of Nepal. This National Parks and Wildlife Conservation act under the Nepal government regulates all the policies and rules. Also, two of the National Parks- Chitwan National Park and Sagarmatha National park are listed in the UNESCO world heritage list.

Facts about wildlife in Nepal:

Within the small area of Nepal, there are a lot of Natural Reserves. The Government takes a keen interest in preserving natural resources, vulnerable, endangered, and rare wildlife. Further, they are concerned about protecting the natural environment in its original form.

To these objectives, Nepal has now established 10 national parks, 6 conservation areas, one hunting reserve and also 3 wildlife reserves in various ecological zones of the country. Altogether, they cover an area of 23,919 sq. km, most of which are in the Himalayan zone and Terai belt.

Wildlife of Nepal attracts many tourists from all over the world. You can explore the jungle on foot, riding the elephant or also by driving a jeep. 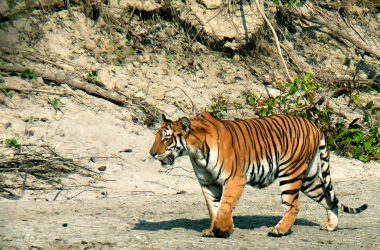 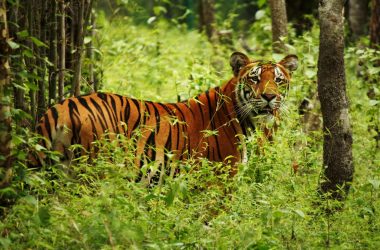 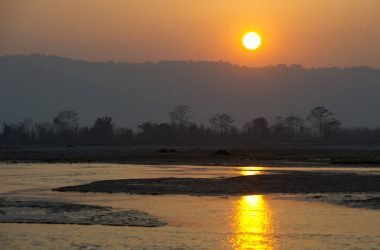 Things to Do In Chitwan National Park:

1 thought on “Wildlife in Nepal: Jungle Safari in a different part of Nepal”