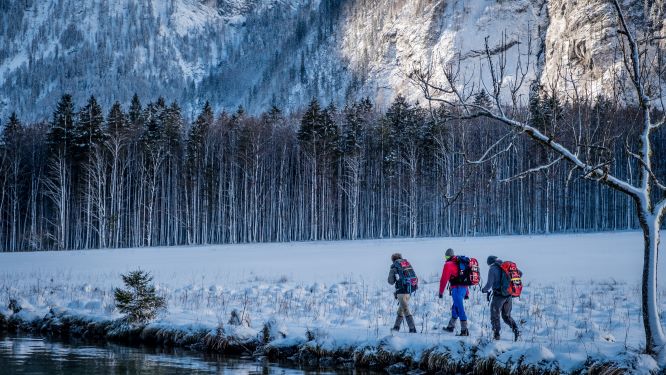 Trekking in Nepal in every season is pleasant due to its varied trekking routes and destinations. Generally, people do not prefer outdoor activities and adventurous activities during monsoon. Nepal in July weather marks the middle of Nepal’s monsoon. Trekking in Nepal in July i.e one of least visited month of the year has its own perks. Nepal climate in July is fun and there are things to see when it’s wet outside.

Heading for trekking or digging into the endless cultural sights and taking advantage of discount along the way makes the trekking in July amazing. Trekking in Nepal is summer is always prodigious as the climate in Himalayan region is still warm. Here is the detail of Trekking in Nepal in July: Weather, Trail, Crowd, and tips

Nepal’s climate not only differs according to the seasons but also as per the altitude- from Alpine climate in the mountain region to the subtropical in the Terai region. July is the warmest months of the year but the usual rains makes cool. Usually, the night receives the rainfall while day is sunny.

While the eastern part of Nepal gets maximum rainfall- up to 300 mm, the higher Himalayan region gets less rain. Although many of the trekking trails are muddy, there are some rain shadow areas which receive less rain. As the distribution of the rainfall varies as per the area, you can still trek in the region behind the Himalayan ranges which receive poor rainfall.

Highlights of trekking in July:

Best Destinations for Trekking in Nepal in July:

During July, you can explore the regions which fall under the rain shadow area. You can explore the landscape and cultural diversity of Nepal while trekking to the Upper Himalayan region. You might also go for Everest Base camp trek but considering harsh Nepal in July weather. Here are some popular places you can trek during July:

It is among the most popular trekking destinations in Nepal. The trek beings from Pokhara, the city of Lakes. The trek is relatively easy and the trekking trails are well marked. The lower region during the trek might get occasional rainfall, but the upper section lies in the rain shadow area, which makes the trek possible. Also, due to the off-season, the trekking trail is less crowded. Nepal in July weather ads fun to this spectacular trek. You might also go for Annapurna Base Camp trek.

This region lies in the rain shadow area of Nepal. This means with a little for no rain, it’s the ideal place for monsoon treks. Also known as the “forbidden kingdom”, Upper Mustang has strict rules and needs a special permit. Since the area was ruled by the last monarch of Nepal, it’s also historically important. The area is popular for mountain caves and the monasteries, its dry arid land and Tibetan culture of the ethnic Buddhist inhabitants.

The trek to Jomsom is a part of Annapurna circuit trek. It is a famous destination for both national and international tourist. The Muktinath temple in the route is a famous pilgrimage site for Hindus and Buddhists. The visit to Muktinath temple is believed to provide “Moksh” to the devotees. Another Jomsom, you can trek to the famous destination of the region named Kagbeni. Nepal in July weather doesn’t have impact in the Jomsom region.

If you have the right choice of destination, trekking in Nepal in July is pleasant. And it’s cheap.Nepal in July weather makes the trek different and exciting.

Contact us here and you can book any trip to. We make your stay in Nepal awesome.
Happy journey!!!!