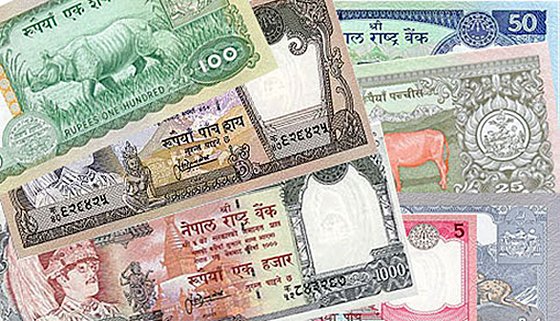 Route: There are two different ways you can get to Mardi Himal.

Route 1
This is the rather direct and shorter route. From Pokhara, you can drive to Kade and then to Forest Camp. From forest camp, you trek for a day to High Camp and then to Mardi Base Camp. Its only 5-day trek, which costs around $400-$500.

Route 2
This is a relaxed route with then an hour of walk per day.
From Pokhara, you can drive to Phedi and trek to Pothana. From Pothana, is Forest Camp, High Camp and finally to Mardi Base Camp and back. This route takes around 8 days and costs around $ 600- $700.

One you land to Kathmandu, you need to drive or fly to Pokhara.
Tourist Bus from Kathmandu to Pokhara cost US$10 per person for one way. You can also take a Private Car which cost around US $120. 25 mins. Flight to Pokhara is an effective option which costs around US $124 per person. You can also take a local bus from New Bus Park or Kalanki which cost $6/7 per person for one way.
From Pokhara, you can either drive to Kade for Phedi which cost around $1 in a local bus or $10 to $15 in a private car.

The Trek is usually a tea house type which costs around $2-$6. This mainly depends on your negotiating skills and time of the trek.

The meals can cost $2-$6 which increases with the altitude.
The menu includes the local delicacies as steamed rice, lentils, and seasonal vegetables, noodles, steamed dumplings, and bread.
Your drinks options have coffee and tea. You can easily get bottled water which cost $.25-$4. Use of refillable bottles and water purifying tabs or gels might lower your cost.

Unlike the trail of Annapurna and Everest, Mardi Himal trek trail is not well marked at some places. Hence, you can get the help of an experienced guide to make sure you don’t get lost. A professional guide costs around $25 to $30 per day. This includes their fee, food, accommodation, and insurance.

The solo treks without a guide can be cheaper. But in a group, you can share the expenses of permit, accommodation, transportation, and guide which make it easier for you. Though the trek in groups makes it more comfortable and easier. Both solo and group treks are possible for Mardi Himal trek.

You will not need any specialized trekking equipment for Mardi Himal Trek. You need to pack clothing like Hiking Boots, Windcheater Jacket, A nice fleece jacket, Trekking pants, shorts, shirt. You will also need Trekking poles which cost $5 to $15. Also carry Toiletries Hand sanitizer, Tissue paper, Towel, Toothbrush and Toothpaste, Shampoo, Sunscreen and female hygiene products.
During Winter season, you might also need to buy or rent a sleeping pack.