Nepal is not only known for the majestic Himalayan but it is also known as the land of Peace. Not just the journey to the snow-capped mountains and the terraced fields, Nepal also offers the beauty of traditional architecture and heritage. You must have heard of Lord Gautam Buddha who spread love and peace to the world. Gautam Buddha was born in the Lumbini district of Nepal. A number of devotees from all around the world travel to Lumbini. Not just the Buddhist people, but tourist from all around the world travel to Lumbini to witness the birthplace of Lord Buddha- Lumbini. There are many Lumbini tour package with proper Lumbini tour itinerary at different price. Here is the detail of the major attractions of Lumbini.

The major attractions of Lumbini are as follows.

This pillar was built during 249 BC by Indian Emperor Ashoka who visited the village of Lumbini. He built a pillar and four stupas with a horse idol at the top. Also, he wrote an inscription which describes his visit. The inscription also writes about Lumbini being the birthplace of Lord Buddha. The small fence which decorated with colorful prayer flags surrounds the pillar.

It is among the oldest structures on the Lumbini premises with three prayer halls. Inside the temple premises, there is a Lokamani Pula pagoda, a Burmese style pagoda which also resembles the Shwe-dagon pagoda of Yangon.

China has constructed a complex of pagodas and meditation cells inside the premises. This beautiful temple is very beautiful and attracts many tourists.
There are also many monasteries that include monasteries by Korean temple, Vietnam, Germany, Sri Lanka, Thailand, Mongolia, and other countries. 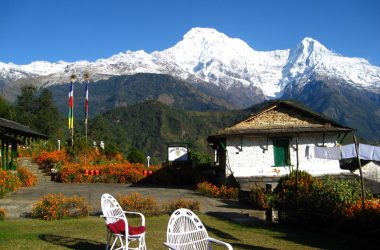 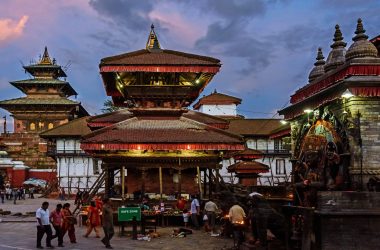 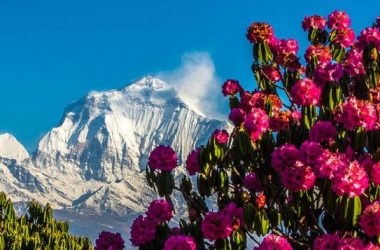 Best Places to Visit in Nepal during spring: