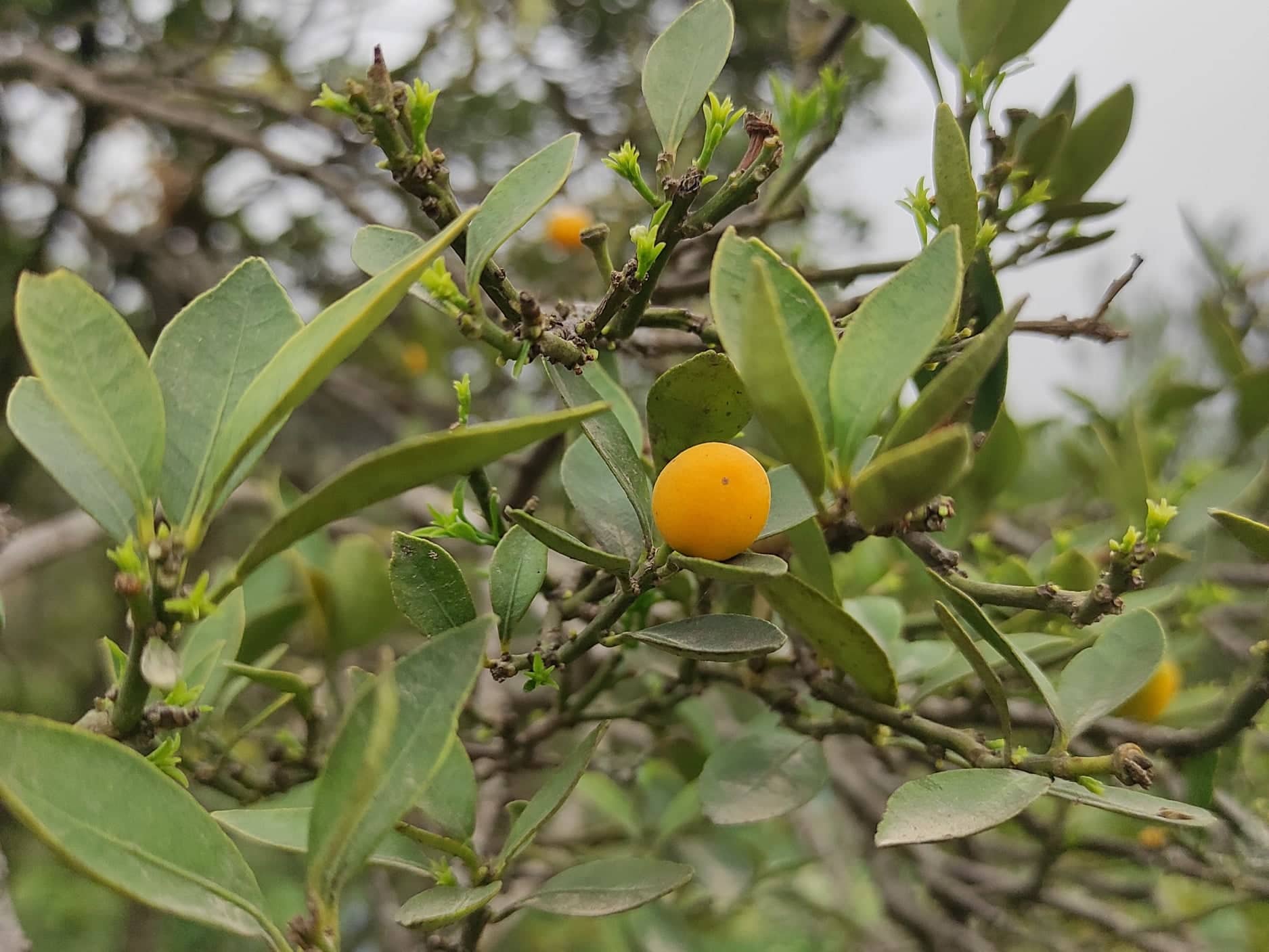 Our morning starts from the Kritipur, Kathmandu( Sub Tropical Horticulture Centre). Due to the long trip, everyone become tired so we gathered at 8 Am in the canteen. After that we met Mr. Jiben Subedi sir, He is a soil science expert and he guided us to the farm where we discussed many things related to the different fruit tree plants.

we get the information about the establishment of that center by King Mahendra during 2018 B.S, Since that period they provides extension services to the farmer of the different districts by supplying the seedling as well as technical support to the farmer when needed. Now, let’s talk about the pieces of information that we got to know.

Different fruit species that we have seen.

Note: Japanese varieties are more desirable due to their flavor and appearances.

The central leader will be headed to a lateral between 7 and 10feet in height so that it no longer grows straight up but instead somewhat to one side. The top center will be thinned out to allow better light penetration. Tree height will be kept lower than the central leader trained tree to facilitate spraying and harvesting. Scaffold limbs should be evenly spaced around the tree, starting about 2 feet above the ground with approximately 8to 12 inches vertical distance between them.

In their practice, they pinch off the center at 60 cm above the ground level in the first year. In the second year, 4 lateral branches maintain where the first branch as a leader and the other 3 maintain as lateral branches. From the third year, they maintain 4 branches for fruit production, the plant becomes ready to produce fruit in the fourth year.

a. In heading back, the terminal portion of twigs, canes or shoots is removed, but the basal portion is not.

b. It stimulates the development of more growing points than corresponding thinning out

a. When the shoots or branches, which are considered undesirable, are removed entirely from the base or point of attachment, it is called thinning out.

In this process, a circular ring of bark measuring about 3 cm in length is removed.

a. Making a notch above a bud by removing a wedge-shaped piece of bark is termed as notching.

The training system in grape:

– Easily to learn the system.

– The fruiting zone may become crowded and shaded on large vines.

– Nodes on fruiting spurs may be of lower quality.

– Bud counts may be low during renewal years.

– low to the ground.

Kiwifruit (Actinidia spp.) originating from China is a deciduous vine that was introduced to the world market in New Zealand in the 1950s (Barboni, 2010). In Nepal, kiwi has been observed to perform best at altitudes ranging from 1200 to 2500 meters. Mejor production potential districts of Nepal are Dolakha, Illam, Kavre, Solukhumbhu, Ramechhap, Sindhuli, Pachthar, Dhankuta, Baglung, Parbat, Kaski, Salyan Nuwakot, Magydi(Gotame et al., 2016).

Some widely cultivated and popular varieties of kiwi in Nepal are:

The training system of kiwi:

Kiwi can be trained in following system according to the slope of the land and elevation of kiwi farming.

Strong frames are needed to support the weight of fruiting vines. T-bar trellises have rows of posts set into the ground 5–6 meters apart, with a cross-bar at the top. Vines are trained along high-tensile wires attached to the cross-bars.

In Mexico, the dragon fruit is known as a pitahaya or pitaya. Pitaya Roja is the name given to it in Central America and northern South America. Sowing dragon fruit plants is ideal in locations when rainfall isn’t predicted.

Red color fruit with red color flesh and it is also known as a Pitaya rojaor red-fleshed pitahaya or Hylocereus polyrhizus.

Yellow color fruit with white color flesh and it is also known as Pitaya amarillaor yellow pitahaya or Selenicereus megalanthus.

It should be supported by concrete or wooden columns in order for the plant to grow and develop properly. These columns must be tied with immature plant stems. Lateral shoots should be kept to a minimum, and only two to three primary stems should be permitted to grow.

After one month of planting, the thinner and lateral buds that are growing away from the main stem are pruned out. Pruning is done on a regular basis to keep the plant healthy.

The plant is a highly deciduous shrub or tree with huge sharp spines and small compound leaves with winged petioles and three leaflets that is exceedingly unusual. Flower buds are small, single, lateral buds that grow early in the summer before blooming and are protected by small fleshy scales. The flowers have five white, thin, papery petals, numerous stamens with free filaments, and a compound pistil on a short stalk.

The natural range of climatic adaptation of the trifoliate orange extends into regions much too cold for other citrus fruits and explains why its use as a rootstock is largely restricted to the cooler portions of the subtropics.