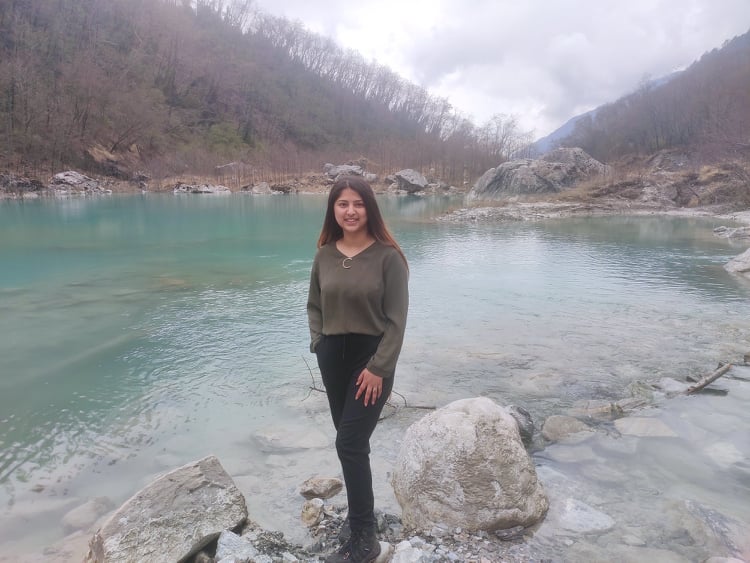 Kapuche lake Nepal is yet unexplored, and beautiful trekking trails near Pokhara Valley.

In the Midwest of the forest, out of no-where, appears the blue beauty. The collection of tranquil water appears to be a heavenly beauty. Witnessing the snow melting down from the mountain’s peak behind, you cannot imagine a better place to be. There, within the sub-tropical forest of Nepal and the beauty of Kapuche, you can feel the nature like never before. We all talk about the Himalayas ranges- the beauty and beast of Nepal. But never had we imagined what other amazing gifts the mountains gave us. Today, let’s know about Kapuche lake Nepal.

To this date, only a few have known about this beauty. Suited some hundred kilometers away from Pokhara, the city of Lakes, Kapuche lake Nepal is the lowest altitude glacier lake of Nepal. The trekking trail has recently been recognized- the basic accommodation facility during the journey supports the fact. But there’s no doubt that its just a matter of a few years before it gets on everyone’s bucket list.

Kapuche is the lowest altitude glacial lake suited in Nepal. It lies at the altitude of 2450m from the sea level inside Madi Rural Municipality-1. A Japanese researcher studies the details of Kapuche lake for the first time. As per the research, the length of the lake is 400m and its width is 300m with a depth of 40m. Kapuche lake is the foundation of the Madi River. 14 years before now, the lake was only an ice rock.

Note: If you are looking for free Nepalese guides who can accompany you for Kapuche visit, we are here to make such arrangements. Do email us at traveldiarynepal@gmail.com to book your hotel/trek/ or sports in Nepal. This website is created by some student from Nepal who deeply fantasies to travel. They will be your companion for the trek.

The name Kapuche is termed from the Gurung language. The best time to explore the lake is November, October, and December. This is the time when you explore the color of the lake which is sky blue. You will be amused that the color of the lake changes according to the season. You can see the avalanche during the month of March to May- the beauty is right beyond your imagination.

Another major attraction of Kapuche lake Nepal is the Sikesh village. It is an indigenous settlement of Gurung Ethnic Settlements. There are 850 households in the area. The village is the second largest Gurung village in Nepal.

First and foremost, get to Pokhara– the touristic hub of Nepal. Getting to Pokhara is simple, you can drive in a local bus or private vehicle from any part of Nepal. More than a couple of flight takes off Pokhara airport each day.

Now, the next target is getting to Siklesh. This is where the trek begins (oh! unless you want to extend the walking days). A local bus leaves to Siklesh from Hari Chowk in Pokhara each day. Well, due to the rough off-road route, there’s no guarantee you get a public bus. But you can surely get a Jeep. The bus fare is Rs 300 while the fare of Jeep is Rs 700.

After two days of the trek on a mostly marked trail, you are back to Siklesh. As you leave the village of siklesh, you get to the place called “Hugu” ( also called Gothghar). Well, there’s a stop in between Hugu and Gothghar as well, but it’s mostly under construction. So unless you find it really hard to walk, get to the Hugu for the night. This is the only possible stop during the trek (unless you have your own camp).

From Hugu, Kapuche lake Nepal is about two to three hours of walk. The hike can be tiresome, but once you get to the lake, you will feel rejuvenated. Spearing some prodigious moment on the path, you can walk down to Hugu. Now you have two options, either walking back to Siklesh or another night in Hugu.

The trekking trail of Kapuche has been recently introduced. And accordingly, the facility is very basic. If you are lucky, you will get a room constructed from Bamboo. Otherwise, all you get is a tent. Actually, the name “Gothghar” ( meaning house from animals in Nepali) already makes it pretty clear.

Here I have tried to give the basic framework for the cost during the journey. Note that the rate is always different for Nepalese and foreigners.

Overnight stay in Siklesh: Rs 1000(including dinner and breakfast)

The total cost mostly depends on the Itinerary- the longer you trek, the Longer you pay.

Day 2: early morning trek to Kapuche and back to Siklesh

Day 3: Trek back to Siklesh

Day 1: Drive to Soti and Trek to Siklesh

Day 4: Trek back to Siklesh

Day 5: Drive from Siklesh to Pokhara ( 2-hours trek to Soti and drive to Pokhara)

Day 3: Drive to Soti and Trek to Siklesh

Day 7: Drive from Pokhara to Kathmandu

At some parts, the trail can be deadly- one slip and you might hurt yourself very badly. But when you reach there, the pain all fades. The journey is rewarding and fun with the best view of the mountain vistas. Recently discovered, Kapuche Lake will surely make as the top trekking destination in Nepal.

You can book your trek to Nepal here. 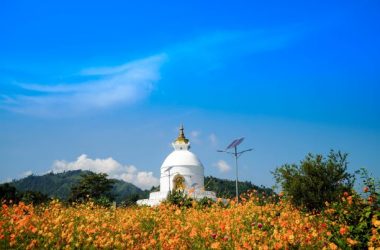 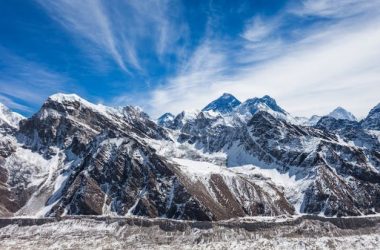 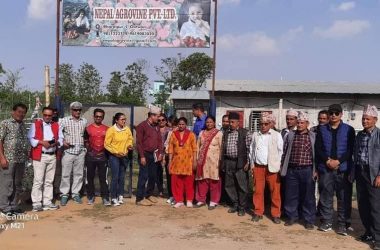 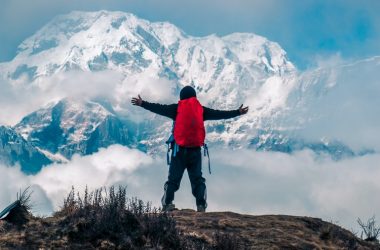