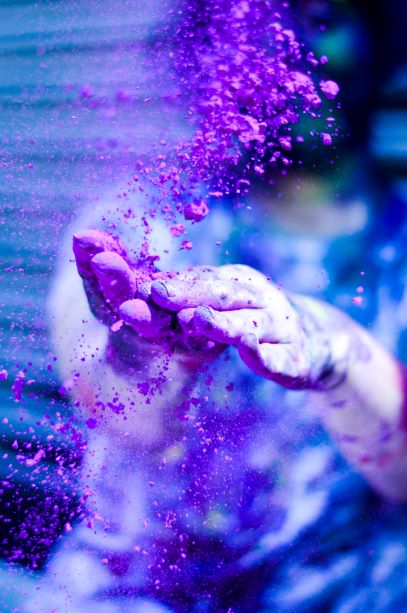 Get yourself wet with the colored water of Holi and get others wet. Celebrate the vibrant Holi festivals with Nepalese youths.

Holi in Nepal is one of the most interesting festivals in the country. Also known for the beautiful color game, it is the festival of colors- red, blue, green and all other bright colors. Holi is also known as Falgu Purnima or Holika Dahan in some places. It is celebrated for the propose of bringing color and peace in life. Holi wishes to observe good over evil. Here is everything about Holi in Nepal- celebrating the Holi festival in 2020.

When is Holi Celebrated?

Holi in Nepal is celebrated in every Purnima (Full Moon Day) of Nepalese month Falgun. It falls somewhere between February and the middle of March.

Basically, it denotes the start of the Spring season. So if you want to be part of this festival, plan visiting Nepal during the end of February.

In recent years, Holi is not just celebrated by the Nepalese but thousands of tourists celebrate it together. After all, the colors and waters make it an interesting festival.

What is the history of Holi?

Years later, it is now celebrated with colors, balloons, and water packets. Holi celebration in Nepalese culture is importance tradition.

You’re recommended to be part of this lively water fight. It will be the chance of laughter and relaxation that you bring you back to your childhood. You don’t need to worry about cleanness and appearance and you can be as nasty as you want.

You can celebrate your holi in Nepal with a Nepalese family. Different concerts and shows are organized by restaurants and hotels as well. You can also enjoy it in street junctions and other public places. Basantapur of Kathmandu and other heritage area is also filled with people who celebrate holi.

Holi marks the victory of good. Holi marks the bright colors and happiness. Celebrate this happiness with your loved one. Get ready to be wet and colored.

If you are in Nepal during the festival times, do not miss celebrating holi with Nepalese youths.

Say us how you plan to celebrate Holi in Nepal. 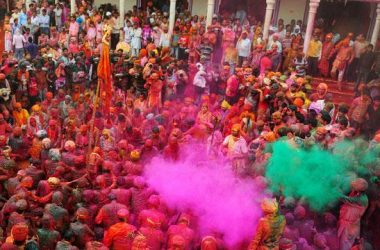