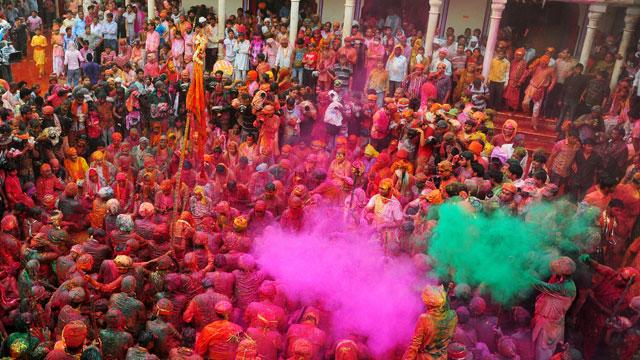 Nepal is a colorful country full of life and diversity- Festival of Nepal holds huge importance. It’s a home for 123 ethnic groups, each of them having a unique culture, traditions, and language. Most of the Nepalese are Hindu and Buddhist but Nepal also homes Muslims, Christians, Sikh, Jain and other religions with equal love. All of them not only respect but also celebrate each other’s Nepali festivals.

It is said that almost every day, there is some kind of festival being celebrated in some part of Nepal. But during the major festivals, the whole nation looks lost in the charm. Likewise, Kathmandu, the capital city of Nepal is stuffed with peoples of every cast, language, and tradition. You can see many festivals being celebrated in Nepal during a different time of the months. And here’s the list of Festival of Nepal:

It’s not the main Festival of Nepal, but it’s the most colorful one. Also nicknamed as “the festival of colors” Holi signifies of victory of good against evil. It is mainly celebrated by the Hindus as a death day of the evil asur Holika. During  Holi, people put colors and water to each other while exchanging their wishes. People also prefer to drink bhang lassi. This festival not only brings hope for people to do good and love among each other. You can read more about holy here.

It is another interesting festival in  Nepal. It is the festival to show people’s gratitude for Lord Shiva and his greatness. The Festival of Nepal is celebrated in the month of February or March.

It is one of the Hindu’s biggest festivals. It’s the Festival of Nepal about brother and sister’s lover. It’s the festival of lights.

You can call Indra Jatra the biggest street Festival of Nepal inside the valley. This festival also known as Yenya ( meaning Kathmandu celebration) was initiated in the 10th century to mark the foundation of Kathmandu by a king named Guna Kaam Dev.

It is one of fun Festival of Nepal celebrated for a beautiful reason, especially by the Newar community. The day falls somewhere between August or September.  As per Hindu myth, once a king named Pratap Malla lost his son.  His beloved queen got stuck on the grief of her son’s death. So the king decided to bring a rally of people who have lost their family member so they could share their grief.

That was the list of major Festival of Nepal. Contact us here and book your Trek to Nepal. We can make the best arrangements in the affordable price. 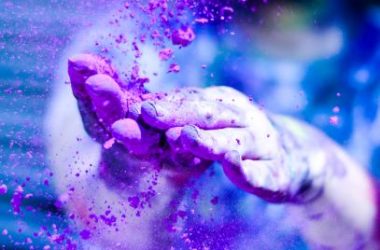 Holi in Nepal – Enjoy the Holi Festival in 2020