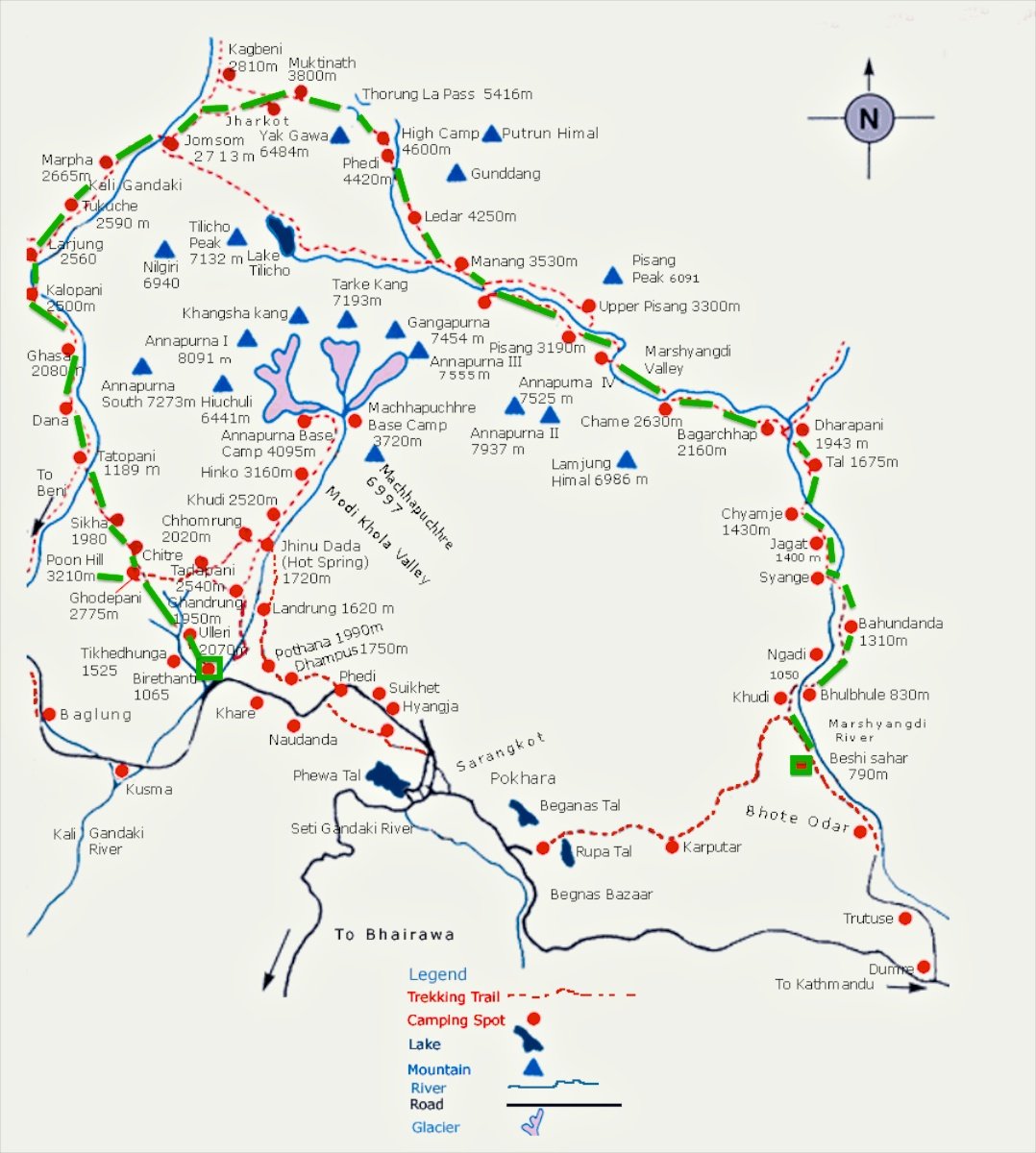 First thing first, did you know that there’s a site that can get you cheapest flights to Nepal? Go through this link and you can book yours. Thank me later.

This massif Himalayas in north-central of Nepal is formed by one peak of over 8,000 meters, thirteen peaks over 7,000 meters and sixteen more over 6,000 meters. The major peak, named as Annapurna I is the world’s 10th highest peak (8,091 meters). The massif is 55 kilometers long. It is bordered by the Kali Gandaki Gorge on the west, Pokhara Valley on the south and the Marshyangdi River on the north and east.

The entire Annapurna massif and its surrounding area are protected as 7,629 square kilometers Annapurna Conservation Area. This is the first and largest conservation area in Nepal which homes to much exotic flora and fauna as well.

Annapurna massif might not have the world’s tallest Himalayas, but they form the central core of the majestic Himalayan. The trail fascinates many trekkers around the world. This route was opened for foreigners in 1977. In the earlier decades, the trekkers used to trek as agencies managed camping groups but now it’s a famous tea house trekking route.

Annapurna Circuit trekking begins anti-clockwise from Besisahar, Lamjung’s capital. The trail follows up to the Marshyangdi River upstream as you travel north. After Ghermu the trail crosses the left bank and moves up through a 25 KM narrow gorge up to a place called Bagarchap.

Then you will trek to Manang Village where you are suggested to have a day rest for acclimatization. Then you move further for Throng-la pass 5426 M, which is the highest point of the trail. From Phedi, it is a steep climb to Throng –la. Once you are at the top, a very long descent takes you to Muktinath.

Note: If you are looking for free Nepalese guide who can accompany you during Annapurna Circuit trek, we can make such arrangements. Email us at traveldiarynepal@gmail.com to book your hotel/trek/ sports in Nepal. This website is maintained by a group of students who fantasies travel. They will be your companion for the trek.

Muktinath is the most beautiful part of the entire trek which is a deserted land of Nepal. It is a pilgrimage site of Nepal with a cluster of temples for Hindus and Buddhists. Then Descending to Kagbani the trail runs south along the broad river bed of the Kaligandaki. After you crash to Jomsom, you can either fly back to Pokhara or further continue the trek. You have to Pass the village as Tukche and Dana before reaching Tatopani ( hot Spring ). Here, you can either trek down to beg Khola and then to Beni and drive to Pokhara or you can climb to Ghorepani.

The best month for Annapurna circuit trek is spring and Autumn. To be precise, April, October, and November are the most beautiful months while March-May and October –Decembers is not suitable for trekking

The Annapurna Circuit trekking trail has been getting shorter and shorter due to the road construction (let it be rough road) up to Manang. Trekkers can take a private jeep until the place called Bhulbule. So now the classic route that begins at Beshi Shar and takes all the way to Nayapol ( a 21 days trek) is not just the available option. You can complete the trek in only 10 days as well. The major attraction in the trek is Throng-la pass (5416 MTRS ), Gurung Culture, Manang Village, Muktinath, ETC.

If you want to book your Annapurna Circuit trek, Please contact us. We guarantee the best facility at minimum price. 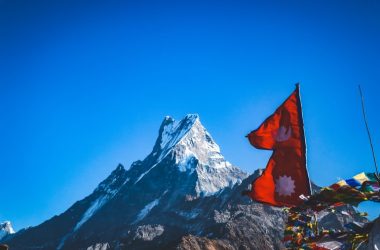 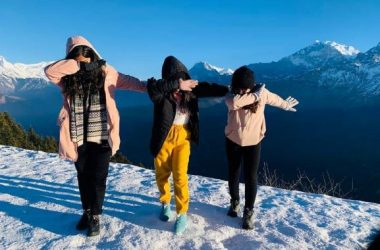 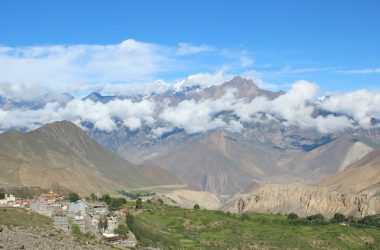 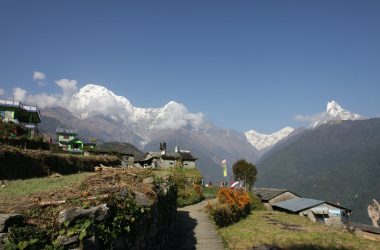 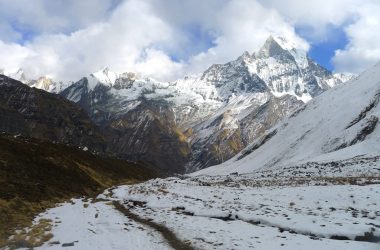