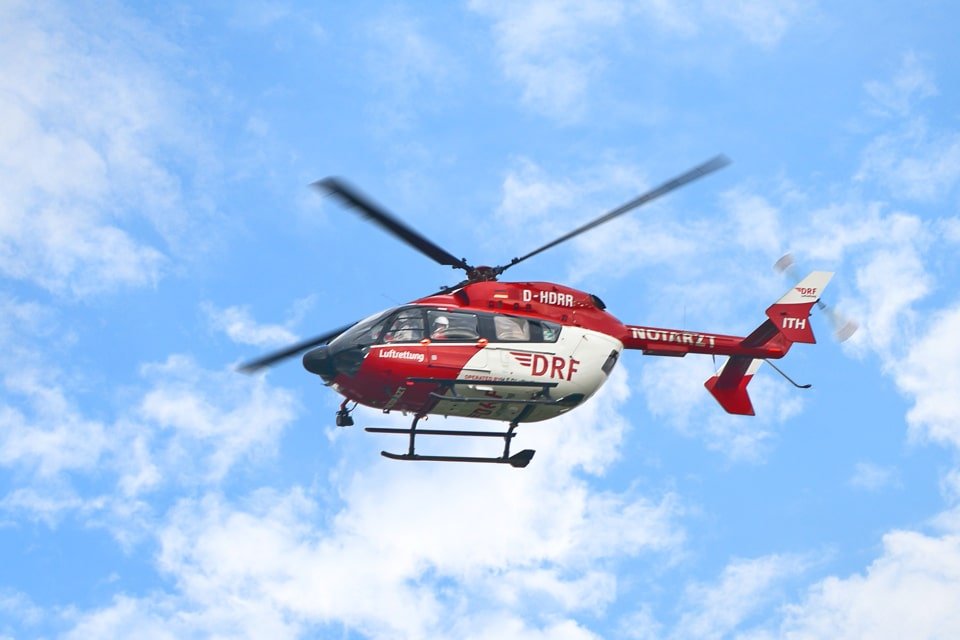 Annapurna Base Camp Helicopter tour takes you to the foothills of Annapurna ranges on the neighborhood of Gangapurna, Hiunchuli, Nilgiri, and Mt. Fishtail. Besides the mountains, you get to catch 360-degree views of the lush forests in the Annapurna Conservation Area and the cascading rivers.

Only within a short period of time, you will be standing at Base Camp without having to shed a drop of sweat. This 2-hours trip offers you a landing at the Annapurna Base Camp and a yummy meal on the vicinity of the mesmerizing snow-covered chain of Himalayas.

Annapurna region is one of the most scenic areas to enjoy the grandeur of mountains and nature. You have to be there to sense how small we and our worries are on the lap of Mother nature. The gigantic mountains and humongous at Annapurna Sanctuary are awesome.

After you enjoy your breakfast and sightseeing for half an hour. Then, you will again fly to enjoy the views of mountains and glaciers. You will also be amazed by the sound of thundering avalanches in the surrounding mountains.

This Helicopter tour to ABC allows everyone – irrespective of their season, age, health and time, to enjoy the beauty of mother nature.

You can either begin the ABC from Kathmandu or from Pokhara as per your easiness.

This magic experience to the Annapurna region starts from Pokhara which is itself a beautiful touristy city.

Trekking to Annapurna Base Camp from Pokhara takes about a week and a fair level of fitness. But a straight flight from Pokhara to ABC and back takes only two hours. You can fly over the Annapurna region and catch the glimpse of spectacular nature and the scattered of Gurung and Magar settlements people.

The helicopter leaves Pokhara early in the morning and in just 30 minutes you will be there in the Base Camp. After you stop for 20 to 30 minutes at ABC for breakfast and sightseeing, you can fly back to Pokhara. Starting from Pokhara 1400m you will reach Base Camp 4210 meters in less than an hour. Such bliss! Right?

Annapurna Base Camp Helicopter from Kathmandu

Annapurna Base Camp Helicopter tour begins from Kathmandu early in the morning takes you directly to Base Camp. The helicopter tour takes only about 2 hours, where you get 30 minutes to will land at the base camp.

Usually, the travel company arranges the permits and its cost is also inclusive in the helicopter tour package. If not, you can issue both of them at either Pokhara or Kathmandu at $30. And you will need a valid passport and two passport-sized photographs.

Flight to Annapurna Base Camp is possible year-round. Yet, wise to avoid monsoon (Mid-June to Mid-September). These months witness quite heavy rainfall, thunderstorm, and heavy clouds which may be harmful to your safety.

March to May is among the best months for Annapurna Base Camp Helicopter tour when the warmth prevails. And the forests full of Rhododendron bloom welcomes you.

October to February, autumn and winter offer the best views as skies are clear with fine weather.