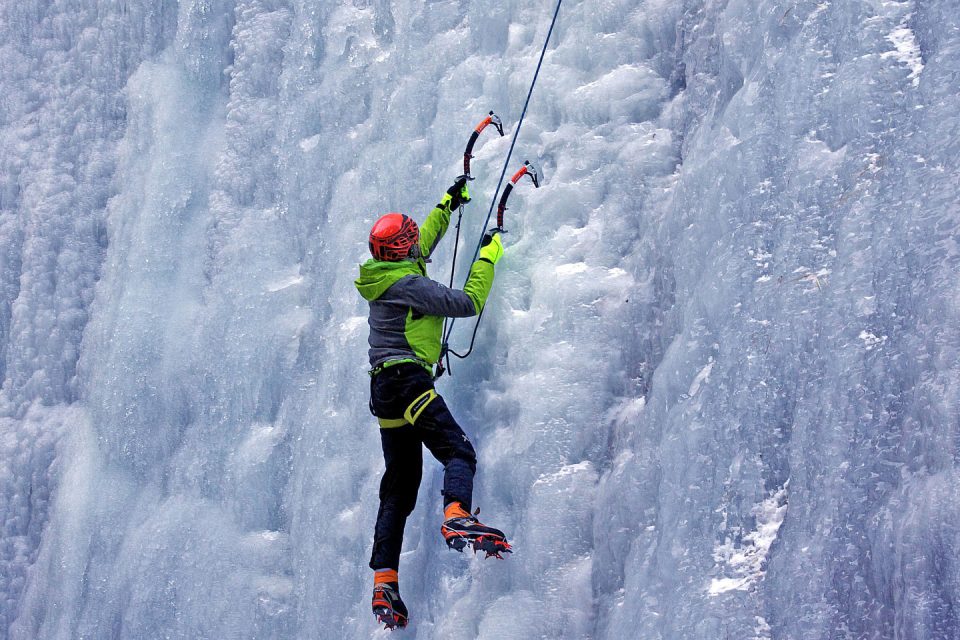 Here is the best fun adventure of Nepal you should not miss while you are in Nepal. Adventure tour in Nepal is fun and interesting with many options to choose from.

For all the people out there, who are lost in the monotony of life in the concrete jungle, Nepal can rescue you. To get rid of the city crowd for some days and explore the unexplored, this tiny Himalayan Nation has so much. True to its name as the Himalayan kingdom, there are many Adventure of Nepal you can enjoy. Not just a mere sightseeing, but the glimpse while soaring in the sky or else falling from it, there is so much to do. From weeks of trekking around the base of Himalayas to bungee jumping thrilling and mind-blowing adventures as mountain flight, bungee jumping, rafting, and rock climbing. Here are some fun Adventure of Nepal.

This is what Nepal is known for. Trekking to the base of the Himalayas through the hill-top is the most popular tourist activity in Nepal. Nepal has been blessed with lofty mountains, eight of the fourteen 8000m peaks in the world lies in Nepal. And the list includes the highest one- Mount Everest.
Trek through the unexplored terrain with diverse flora and fauna, and village settlement to witness the snow-clad beauties is the best activity in Nepal. Trekking to Everest, Annapurna, and Langtang region is the most popular one. Trekking is the best Adventure of Nepal.

Nepal does not just have the highest mountains, there are plains of Terai which is all covered in dense tropical jungles. Nepal is home to hundreds of species of mammals, thousands of birds and many diverse plants which are absolutely exotic and rare. Snow Leopard, Royal Bengal Tiger, Blue Bull, One Horned Rhino and Gharial crocodile are only a few to name. Nepal has 16 national parks, conservation areas and wildlife reserves among which Chitwan National Park and Bardia National Park is the most popular one. Elephant deep or jeep safari into the wilderness is a fun and adventurous holiday.

Now, here is my favorite one- white water rafting. The swiftly flowing waters of Nepal stems directly from the high mountains. Those rivers with all degree of rapids offer the most amazing white water rafting trips ever. Trishuli River rafting, Bhote Koshi river rafting, Karnali river rafting, and Sun Koshi rafting are the most crowded one. The grade 4-6 rapids are best for beginners and intermediates. Along with that, you get to enjoy views of waterfalls, canyons, mountains and finally rest in white sandy beaches.

Have you ever wondered how fast a cheetah is? As fast as the zip line in Nepal is! In 1.8km long zip line that sets a 56-degree angle, the speed can climb to 140km/ hour. Gear up for an ultimate zip flying in the most extreme zipline of the world.
In Pokhara, you zoom past the beautiful Phewa Lake, green forest and mountains like Machhapucchre and Annapurna range. It is thrilling and a lot of fun. And, you know the real fun? Flying side by side with your partner as you can launch the two shuttles at a time, side by side. What could the better Adventure of Nepal?

Last Resort’s 160m jump is the most enthralling activity in Nepal. The jump is made through Nepal’s longest suspension bridge in the white Bhote Koshi River. You can also make a jump from Pokhara, which is new for the real fun in this beautiful city.

Kathmandu, the capital of Nepal is surrounded by rock climbing sites. There is a perfect site for the beginners and for the expert. You can also do some indoors wall climbing. There are also several places in Pokhara and the Everest region for rock climbing. Rock climbing is often combined with hiking, bird watching and nature tour.

Soar like a bird, paraglide with the huge mountains in the background.
There are many places discovered for Paragliding and now also combined with parahawking. Have you dreamed of following trained birds of prey and feeding them? Then your dream is to get into reality in the sky of Nepal. This is the most popular Adventure of Nepal.

Try skydiving in Everest– world’s tallest mountain. Trust me, nothing would be more exciting in your life after that.
Also, skydiving is the sky is Pokhara is a great way. If Everest sky-diving sounds expensive, skydiving in Pokhara will surely compensate for you.

Nepal is now becoming popular for the mountain bikers all around the world. There are many crazy trails going up and down like Mustang in Annapurna region, and some in Kathmandu and Pokhara itself. Mountain Biking is the most thrilling in Nepal.

Mountain flights, especially the Helicopter Tour is amazing for the up-close view of world’s highest peaks, including Mount Everest. You can witness the glaciers and lakes while enjoying the Ariel view of most of the places in Nepal. Just imagine, taking your head outside the window of a helicopter just to stare at the might Everest below your foot.

Interested for trying different Adventure of Nepal ? Book our trips to Nepal here. We will arrangements all fun sports for you stay in Nepal.