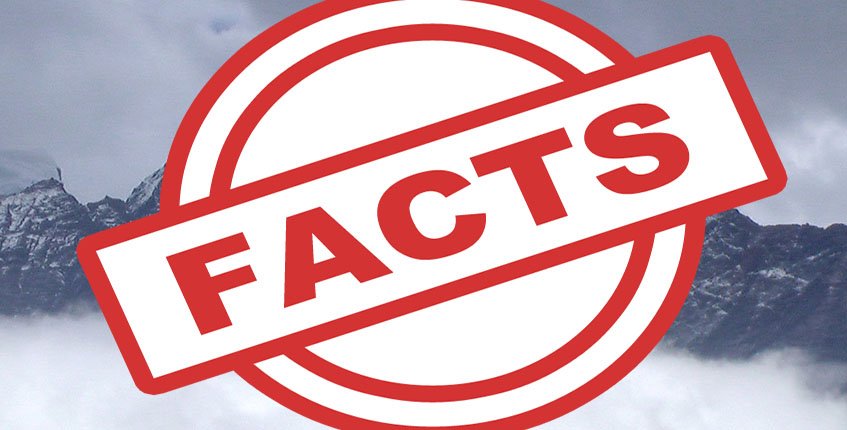 Nepal is known as the land of majestic Everest. But Nepal is not just about the tallest Himalayan of the world but Nepal indeed has many unique Nepalese faces chapters. If you think that you know enough about this Everest country, but might be wrong. Fun facts about Nepal makes it a distinctly beautiful nation on the earth. This Nepal facts interesting not only sounds fun to reads, but also stands an pride of this land of Himalayas. Do you know that eight out of the ten tallest mountains in the world nestles in Nepal? Or the facts Nepal has a living goddess in Nepal sounds crazier? Here are some fun facts about Nepal

Nepal has designed its own calendar written in Bikram Sambat (BS). As per B.S calendar, the present year of Nepal is 2075. While rest of the world lives in 2018 A.D Nepal lives 57 years ahead.

Though the stories of time travel are a mere myth, you can make things interesting by living 57 years ago in Nepal.

Nepali flag is not rectangular:

Have you ever noticed that all countries in the earth have a rectangular flag except Nepal? Nepal is the only country in the world with a triangular flag. Having the most unique flag in world is definitely fun, isn’t it?

You must have heard the stories of brave Gurkhas. They are famous all over Britain as the bravest fighters in the world. While Nepal’s huge neighbor India was colonized by British, they couldn’t colonize this small country even with most modern technology. Nepal is among few third world countries which has never been colonized; so never celebrates “independent day”.

Nepal Holiday- Sunday is not the weekend:

Unlike most of the world, Nepal has its day-off during Saturday. Its among a few countries in the earth where Sunday is not the weekend?

The Slaughtering of a cow is illegal:

In Nepal, beef technically means only the buffalos meats. As a national animal of Nepal, cow is worshiped in the form of goddesses and slaughtering of cow. It’s very common to see number of cows wandering in the streets of Kathmandu.

Nepal is Amazon of Asia:

In spite of being a small country among two dominating land masses, Nepal is the richest country in the world in term of biodiversity. 8.9% of the total species of birds in the world; 4.2% of worlds butterfly and 3.96% of world’s mammal is habitat in Nepal. That’s why Nepal is rightfully called “Amazon of Asia”. Jungle safari in Nepal is also fun.

The mysterious creature “Yeti” was said to be spotted in Himalayas of Nepal. Many individuals making an ascent to Himalayas claim to spot the Yeti. Sir Edmund Hillary even led an team to find the Yeti in 1958.

Nepal was a weed capital

Weed is still illegal in Nepal. But then marijuana grows widely in rural hills of Nepal. Back in 1960s, Nepal had literally grown as a hippie’s capital. Now, the transaction has been minimized in considerable number after an agreement with the aid of US government.

The world wide famous game “Elephant polo” was started from Meghauli, Nepal. It is now played in Nepal, Rajasthan, and Thailand.

If you have gone through the fact, tell us which one these interest you the most?

That was all about Places fun facts about Nepal. The country is full of many other mystery that people are unaware of. If you know some, comment below.

Contact us here so book your trip to Nepal. We can make best possible travel arrangements for you. 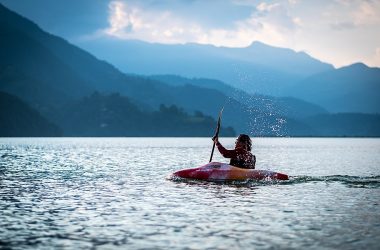 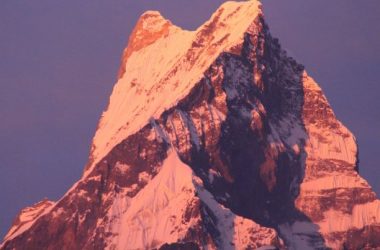 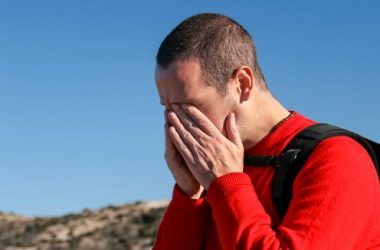 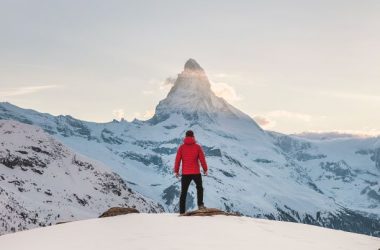